Well, the Back pain continues. 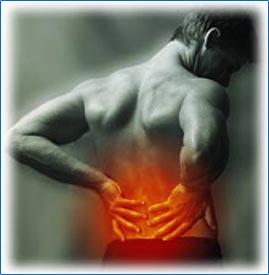 It does seem to be improving  which is really super and kind of a relief to me.

I’m still kind of blown away by the lessons learned from this.  When I am hurt, I tend to hesitate to tell anyone, do anything about it.  Sometimes you know, it goes away.  Plus, I have to admit…the way this occurred, well… I felt totally entirely betrayed by my own body.

The day it occurred, I was feeling pretty great.  I had a super fun Spin session, a good run with a friend and got my plank in for the plank a day challenge which I am enjoying.  Then slowly I started to feel a tightness, so I stretched, foam rolled, and did loads of Child’s pose.

I’m still amazed at how this was not a foreign concept to anyone else.  This is why it is so important to assemble a team of good people when attempting things in life.  Without them, I think I’d be feeling loads worse, and very much alone.

I did do a bit of swimming today, and used the TENS unit twice.  I also went to the movies with a friend, and in general did what I could do around the house.  Movies may have been an error. the seats were not the best for backs, and after a bit I could feel things kind of throbbing in there.

Got an email from my coach telling me to come by his office after work for some more E-stim. tomorrow.  Yay that was the best thing ever.

I’ve got some big plans for 2014 athletically, so lets hope I bury this back pain in the near 2013 past.