Swim and Spin Saturday. and the future.

Today was an easy day.

I woke up  tired.  So after I walked the dog,  I went back to sleep and engaged in some serious REM action.  I had the wildest dreams.  Mostly about visiting a friend’s daughter at her college, losing my laptop, and trying to find my way to where the lost laptop was located.  The entire time I was also trying to fit in a specific treadmill type run, but I ended up running out on a beach, where there were some incredible birds (which do not exist)  It was all technicolor and everything.  How needs banned substances, all I need is a dream…

I don’t dream that much, and when I do it is usually when I am exhausted, or stressed, so I probably am both.

Really really tired this week, even though its a resting week.

So my schedule stated 30 min swim and 30 on the bike.  So me feeling kind of lazee and tired, Said, well 30 min swim…no workout included, I guess I should just swim 30 min easy.  I started to do it and was kind of enjoying the chill of the water (outdoor pool, hot day, sun shine, but the water is right at the right temp).  After about 10 min, I am turning round and who do I see?  Coach.  He is hard to miss, red hair, purple swim cap…

I am immediately worried that my form is not good enough, or that I am not moving correctly, or that…something is going to look wrong.  I’m not doing flip turns, and I feel guilty.  So I speed up, and get so flustered I have no idea how far I swam.  As I am doing the laps, I can see he is chatting with a few people, but watching me.  I get more nervous and swim so hard I get out of breath and commit a cardinal swimming sin.  Breathing immediately off the wall…  It has been drilled into my pea brain since I was abut 5 years old to NOT. Do.THAT.  so the fact that I did it at least 3 times means that I was going to fast and kind of freaked out by him being there.  Him swimming is not that unusual, so I better get used to it.

Well, I was so embarrassed by my Cardinal sin and also by my appearance… 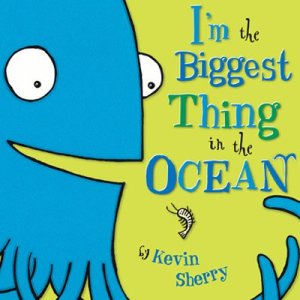 Went to the grocery, and got home to an email….  I was at the pool and was going to see how the weeks workouts were going, but you bolted when i was talking.  (yes there was more but I am choosing to edit.)

I guess I did not make a graceful exit.  oops.  I also missed a great opportunity to have an uninterrupted chat with him, as we have been mostly yelling at each other as he is at work when I hit the gym.

I sent him a short message back.  and then he sent me the next 4 weeks workouts.

I’m in a little bit of delirium!  There is a very large jump in the program from the past 4 weeks to the next 4 weeks.  Not that much of an increase in running, but I will be in that pool doing a ton of swimming, and some real conditioning, which involves running immediately after the swim or running off the bike, or swimming off the run.  I am not a triathlete.  I can not ride a regular bicycle,  but I do think this training will benefit me, and I would not have thought to do it just training for a marathon.

So tomorrow is 6 miles easy and some cycling.  Then on Monday,  The BIG show starts… 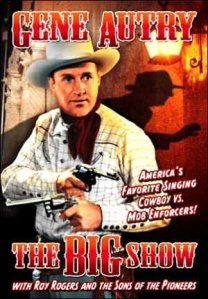 Lets Hope I am up to it.  I’ve got butterflies in my tummy… (and I think I need to invest in a second swim suit.