It’s a foregone conclusion, that I am going to switch over to Skeletor.  But for some reason, I am fighting it.

I’m a little bit afraid that I will be disappointed, or that I won’t be able to execute..and I admit, I am probably also a bit terrified of having success. 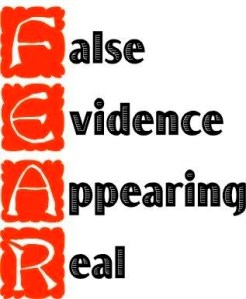 We talked about cost today, and it is not cheap.  It really isn’t bad either.  His fee is the same as the price for personal training.  With his fee I get workouts spelled out, runs, nutritional help, and 2 hour long sessions a month for strength or running or pool- whatever he decides.  It would appear I may be doing some hours of treading water.  I also get email and chit chat in person if I need it.

The main difference would be that the majority of my training would be on my own, with printed plans. I’m used to working with someone by my side.

Benefits to this:   He is a Physical Therapist and is unlikely to push me hard enough that I get hurt.

He’s done longer runs, with great success, so, he knows how to train for them.  (There aren’t that many people like that out there.)

He’s dealt with me before, so he knows that I have the attention span of a gnat and he somehow managed to work with it anyway.

He appears to have put in a great deal of thought already as today he was tooling around with “Running for Women” and a few other texts etc.

I will not have that weekly session.

OH WOW.  I can not think of any other cons.

Guess that decision is clearly made now.